Emirates Airline has placed an order for 150 Boeing 777X long-haul jets, as well as a separate 50 Airbus A380 airliners, in a deal said to be worth over $100bn.

With a previous order of 90 Airbus jets, the agreement will bring total orders for the world's largest aircraft to 140, Emirates chief executive, Sheikh Ahmed bin Saeed al-Maktoum, announced at the Dubai air show on Sunday.

The Dubai-based carrier said the Boeing contract was valued at $76bn and that the new deal with Airbus exceeded the $18bn agreed at the last event in 2011.

Boeing launched the long-awaited new version of its 777 long-haul jet with 259 orders from the top three Gulf carriers, including Dubai's Emirates, Abu Dhabi's Etihad Airways and Qatar Airways, as well as Germany's Lufthansa which has already tentatively committed to buy 34 of the planes.

Boeing Chairman James McNerney said the order, based on commitments worth some $100 billion at list prices, was the largest combined order in the company's history. 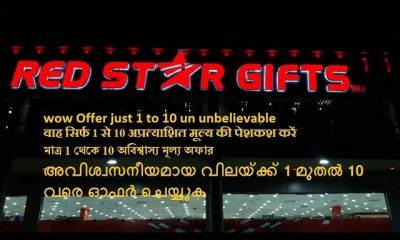 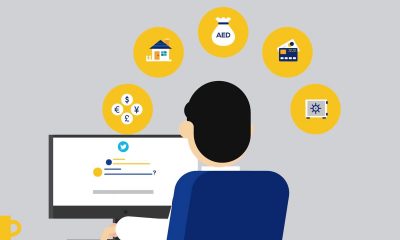 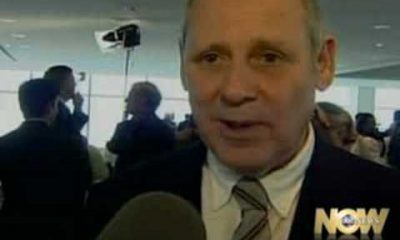 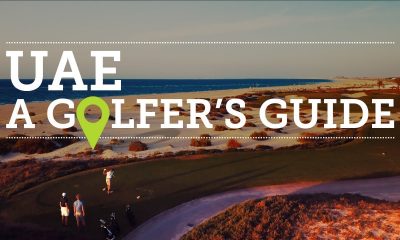