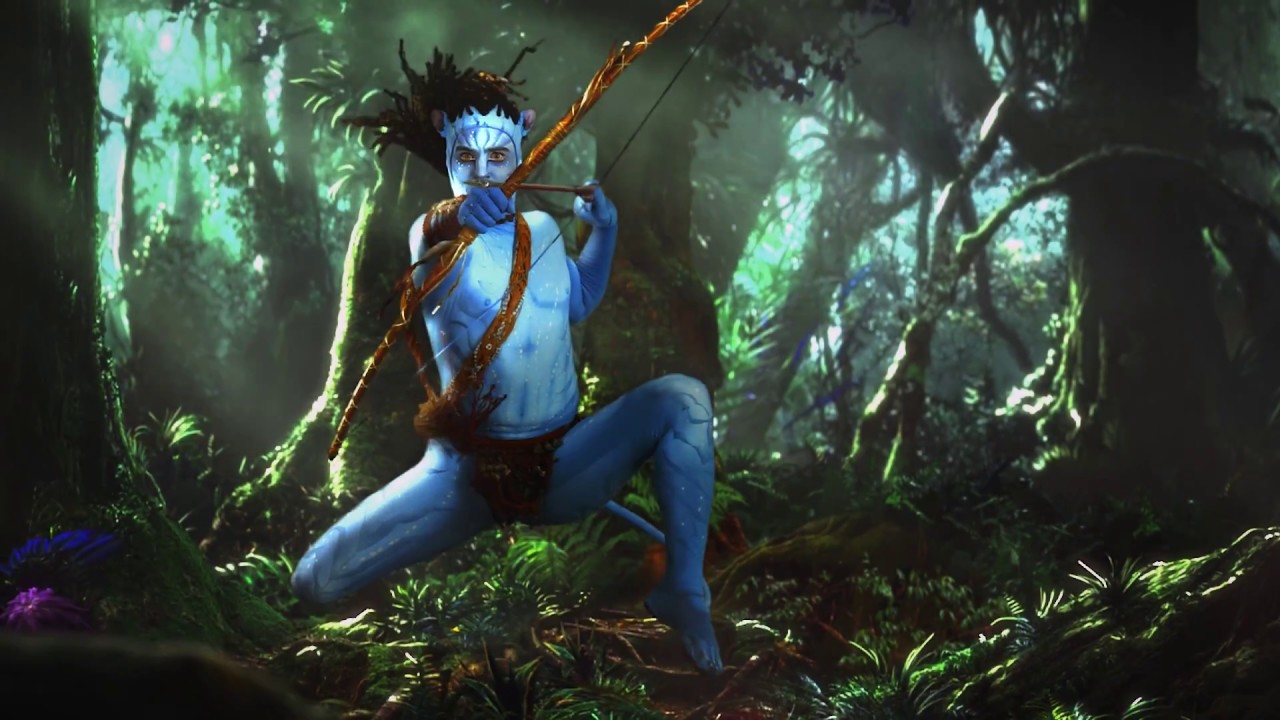 Inspired by James Cameron’s AVATAR, TORUK – The First Flight transports you to the world of Pandora in a visually stunning live setting. Experience a storytelling odyssey through a new world of imagination, discovery, and possibility.

Through a riveting fusion of cutting-edge visuals, puppetry and stagecraft buoyed by a soaring cinematic score, Cirque du Soleil applies its unique signature style to James Cameron’s imaginary world and “makes the bond” between two kindred artistic visions that capture the imagination.

This live immersive experience also bears the distinct signature of directors and multimedia innovators Michel Lemieux and Victor Pilon. It is a living ode to the Na’vi’s symbiotic coexistence with nature and their belief in the basic interconnectedness of all living things.

Narrated by a “Na’vi Storyteller” and populated by unforgettable characters, TORUK – The First Flight is a mythical tale set thousands of years before the events depicted in the film AVATAR, and before any humans ever set foot on Pandora.

When a natural catastrophe threatens to destroy the sacred Tree of Souls, Ralu and Entu, two Omatikaya boys on the brink of adulthood, fearlessly decide to take matters into their own hands. Upon learning that Toruk can help them save the Tree of Souls, they set out, together with their newfound

friend Tsyal, on a quest high up in the Floating Mountains to find the mighty red and orange predator that rules the Pandoran sky. Prophecy is fulfilled when a pure soul rises among the clans to ride Toruk for the first time and save the Na’vi from a terrible fate.

TORUK – The First Flight will be presented at Dubai World Trade Center, Jan 4-17 , 2018. Tickets for those performances will be on pre-sale for pre-registered customers and Cirque Club members on 17 October 2017, at 11:00am. Public on-sale will start October 20 at 11:00am. Ticket prices start from AED 295 up to AED 2,495. Tickets can be purchased exclusively from

TORUK – The First Flight is Cirque du Soleil’s 37th production since 1984. The company has brought wonder and delight to more than 155 million spectators in more than 300 cities on six continents. Cirque du Soleil has close to 4,000 employees, including 1,300 performing artists from close to 50 different countries.

Continue Reading
Advertisement
You may also like...
Related Topics: 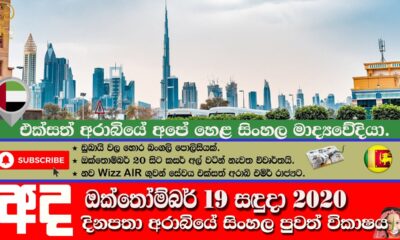 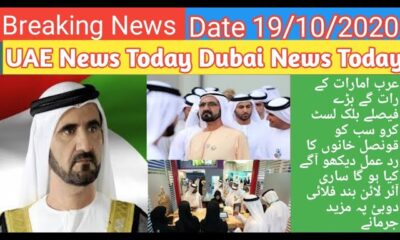 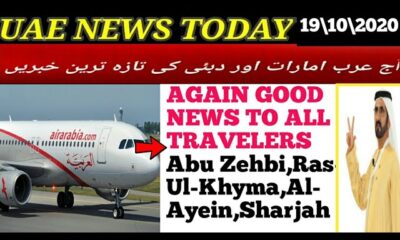 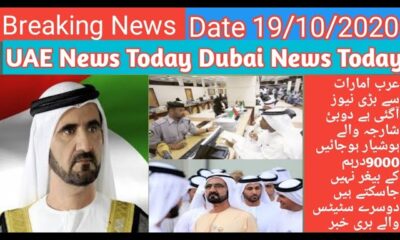 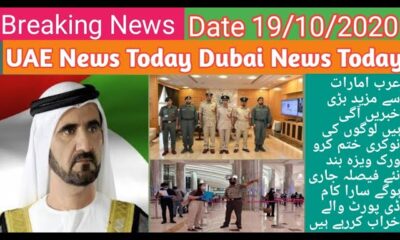